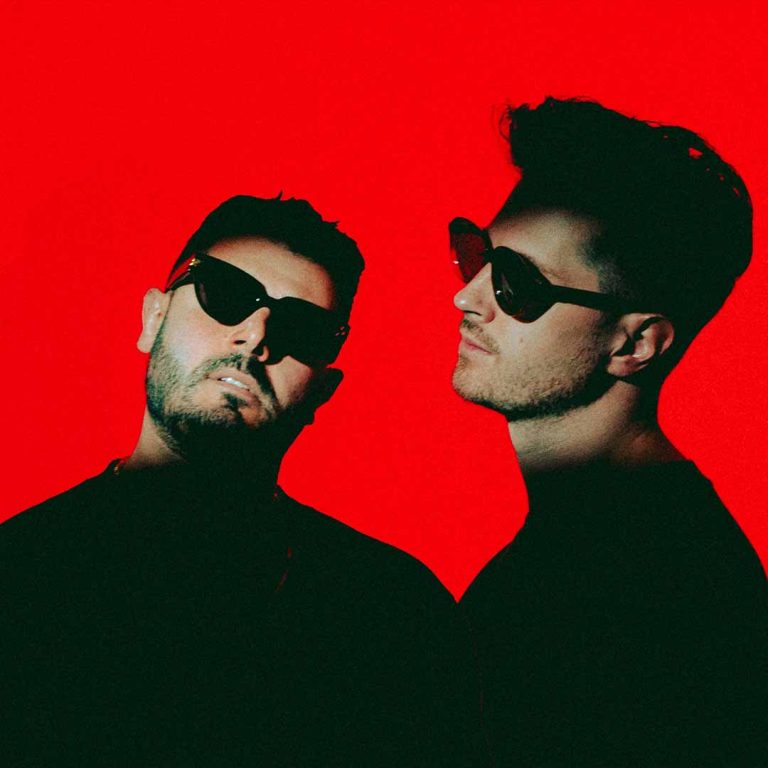 Link Spotify Instagram Facebook Youtube
“For a group only comprised of two members, the sophomore studio effort from The Blue Stones is both miraculously full in sound and vastly diverse in style.”

The Blue Stones become your new favorite band the second you hear ‘em. The Canadian blues rock guitar-and-drums duo of Tarek Jafar and Justin Tessier broke out with last year’s Hidden Gems album, an explosive romp through psychedelic and space rock with an ethos of tight songwriting at its core. New single “Don’t Miss” is a confident and electric tune that should sound huge under a clear late-summer sky.

And with that open air comes the ability for The Blue Stones’ massive sound to fly high to the heavens. Everyone who catches the band live is instantly pulled into their intoxicating orbit, and chances are The Blue Stones will be the discovery band of In Between Days, the ones who instantly turn the uninitiated into new fans. If you know you, you know; if you don’t, you soon will.

“We wanted every listener to feel just as confident as we did while recording this song, and give them a theme to revel in their own accomplishments with,” The Blue Stones say of “Don’t Miss,” adding: “This song is the smirk you give to anyone who thinks you aren’t worth the hype.”

We’re hyped just to have them with us at In Between Days. Here’s what the press is saying:

American Songwriter: “The result was not just that The Blue Stones truly discovered who they were while writing these songs [on Hidden Gems], but they’ve crafted something that shimmers with such purity and truth – musically and lyrically – that you can’t help but be swept up and carried off by these songs They’ve redefined who they are, but at the same time ensured they kept their identity intact.”

Hard Beat UK: “Overall, Hidden Gems comes across as an incredibly solid and well-polished album, capable of showcasing the true range of good rock’n’roll The Blue Stones can produce. It stands out in an oversaturated genre, luring you in with rocking riffs and keeping your attention with catchy, driving rhythms and the occasional calming reprieve. In this regard, the record lives up to its namesake, providing a real range of new musical talent for us to enjoy.”

Alt Revue: “This album will hit you with the bluesy rock right out of the gate.”

I Am Tuned Up: “For a group only comprised of two members, the sophomore studio effort from The Blue Stones is both miraculously full in sound and vastly diverse in style.” 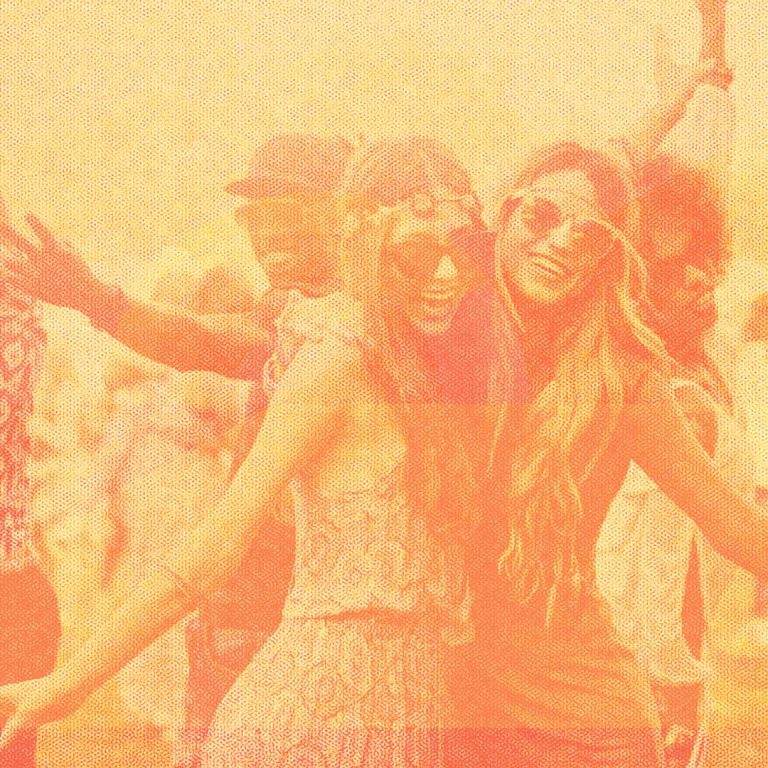