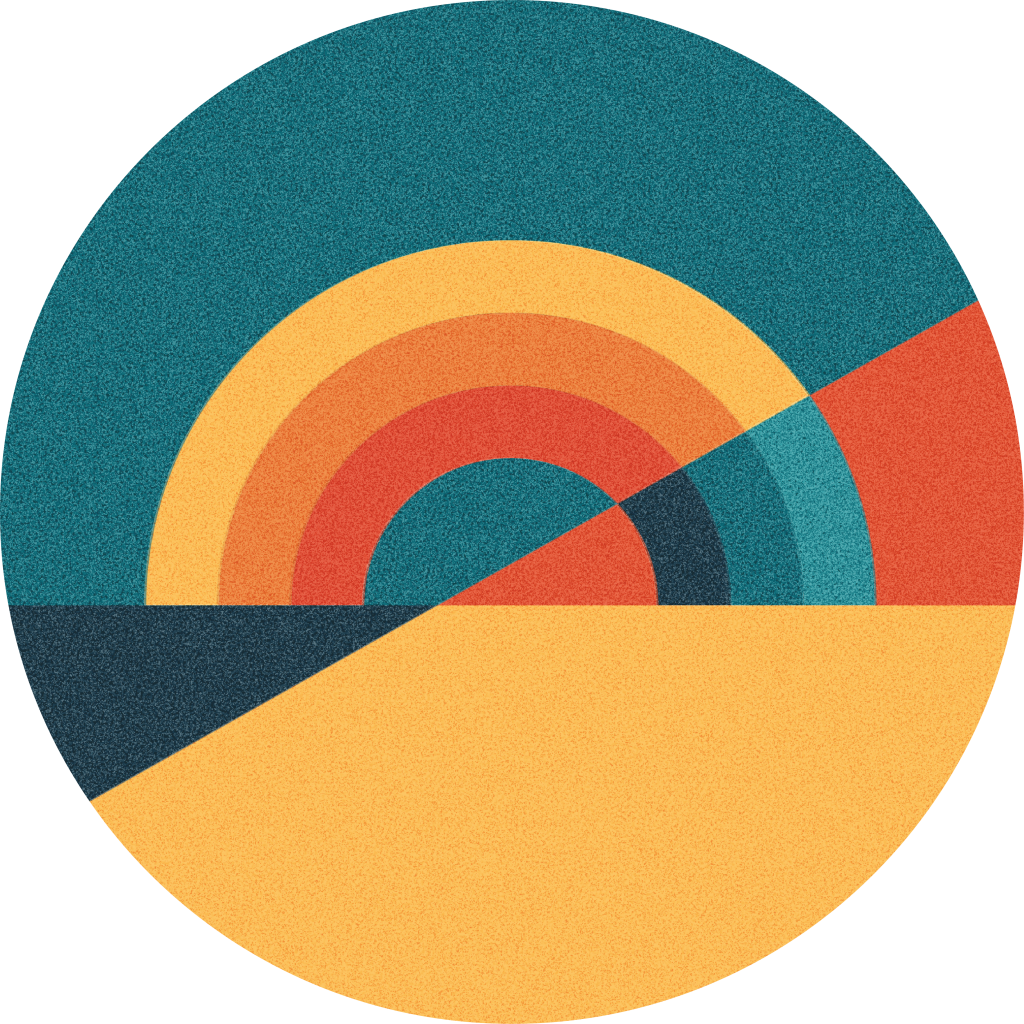 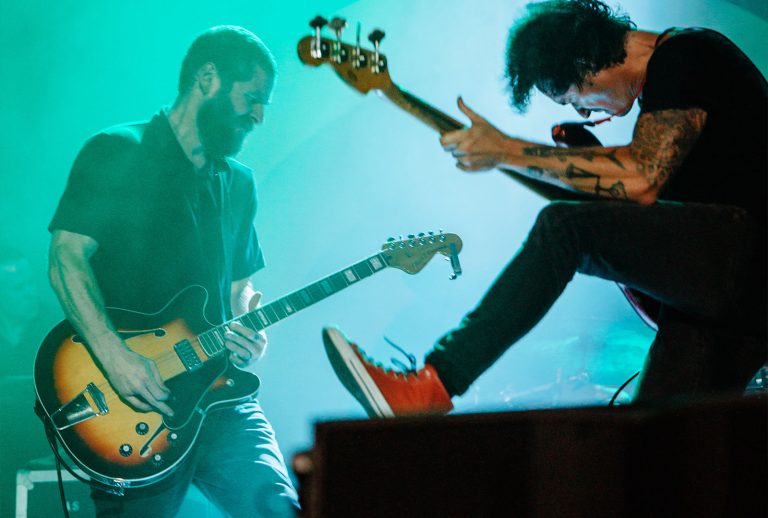 Link Spotify Instagram Facebook Youtube
“Leave it to Manchester Orchestra to write an album that leaves you feeling both bereft and whole again in one swoop.”

It’s no surprise that Manchester Orchestra has more than two million listens every month on Spotify. After 17 years of producing some of the worlds best indie rock, frontman Andy Hull has produced an extensive catalog that provides everything from deep harmonic majesty (2011’s “Simple Math”) to stripped-back beauty (this year’s “Angel Of Death – Acoustic”).

More than great music, Hull and Manchester Orchestra take the listener on an emotional journey that explores everything from death and afterlife to the joys and fears of being a first time father. “Manchester Orchestra is one of the greatest bands alive right now” declared Sowing of Sputnik Music in 2021. See more press highlights below.

Fueled by Hull and Co.’s most recent album The Million Masks Of God (Loma Vista, 2021), Manchester Orchestra put on a show that has to be experienced live. The deep and flowing sounds wrap around you, while Hull’s unique voice, with its edge of vulnerability, ripple out like a lullaby. This is a band not to be missed in the open air.

Join us at In Between Days in Quincy on August 20 to experience Manchester Orchestra, capping a full day of spectacular performances.

Consequence: “Manchester Orchestra is one of Indie music’s darlings, and deservedly so. The band is fearless in how it has evolved over the years, moving from the in-your-face guitar thrashes of 2014’s Cope to the much more cinematic and layered approach of their last two albums, 2017’s A Black Mile to the Surface and their recent The Million Masks of God.”

Glide Magazine: “Over its 17 years of alternative music, Manchester Orchestra’s sound has been about balance – balancing light and darkness, heavy and soft, introspection and aggression. At times, the scales shift heavily in one direction, but the Atlanta rockers rely greatly on opposing dynamics – glimmers of hope to cut through depression, quiet contemplation breaking up an onslaught of savagery.”

Stereogum: “The Million Masks Of God is… both a filmic, fictional concept record and a meditation about faith, family, and the afterlife forged under monumentally life-changing circumstances.”

DIY Magazine: “The band are arguably at their most cinematic and bold.”

Relix Magazine: “Leave it to Manchester Orchestra to write an album that leaves you feeling both bereft and whole again in one swoop.” 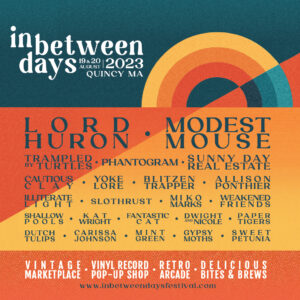 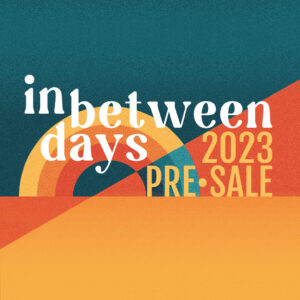 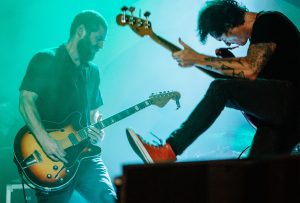 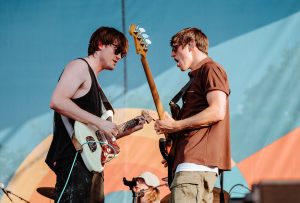 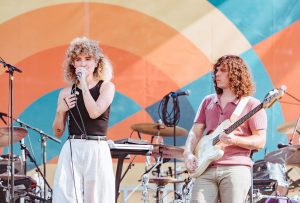 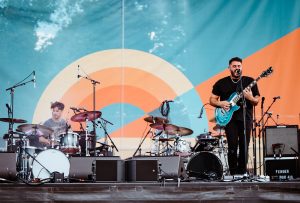